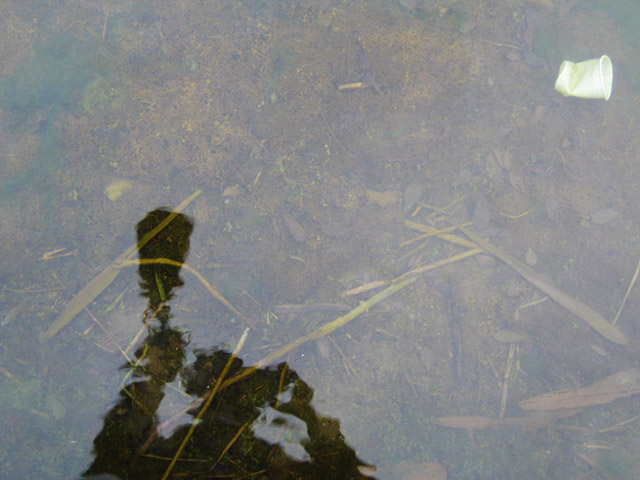 The Winnall Moors sound walk project began in March 2010, following the production of some earlier sound sketches from recordings made in 2008/9. Working with Hampshire Wildlife Trust and as part of a wider Heritage Lottery Funded project, the sound artist Sebastiane Hegarty will be composing a sound walk based on field-recordings made in the Winnall Moors reserve, Winchester. Recording sounds over the period of one year sebastiane will explore, record and discover the events which make-up the acoustic calendar of the moors.

This blog will act as an on-line diary of the project, combining visual, textual and sound material and providing acoustic access to the moors and the walk in progress.

Sebastiane hegarty is an artist and lecturer living in Winchester, England. His creative practice is primarily time-based including: Installation; sound; photography; drawing and film. His work is concerned with the relationship between time, place and remembering, most recently this has focused on the spatial and temporal geographies of sound and the loss inherent in the act of recording. This exploration of aural mapping has instigated a more general investigation of mapping and trace through photography and the drawing processes.

Sebastiane has exhibited in a wide range of media, including: sound, film, performance and installation. His work has featured on national and international radio, including BBC Radio 3;  Framework (Resonance FM) and as part of FrammentAzioni at the TEM Contemporanea Festival (Udine: Italy, 2008).  In 2010 he was commissioned to produce a haptic graphic score for the Masz project by voice artist Yvon Bonenfant (University of Winchester). His collaborative phonographic project mon(nu)ment, included re-recordings by Lasse-marc Riek, Lawrence English, Matt Rogalsky, Patrick Mcginley and others: A live recording of the project was performed at The Arcola Theatre, London in 2008.
Sound work is available on Gruenrekorder and Very Quiet Records (forthcoming: 2013).
Sebastiane received his PhD from the Sculpture Department of Winchester School of Art at Southampton University in 2003. He lives and works in Winchester, England.